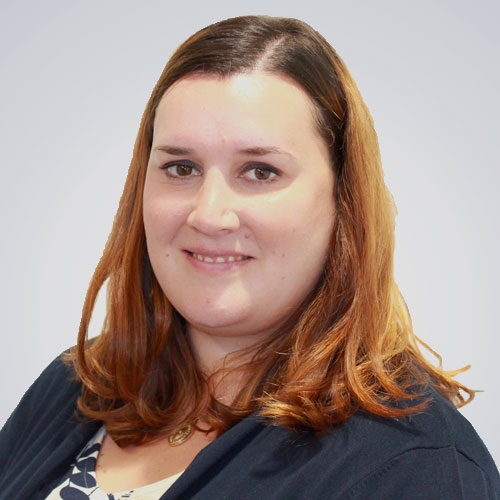 Since the outbreak of Covid-19 across the world, one of the biggest challenges facing the shipping industry has been protecting the health and wellbeing of seafarers.

As nation states began to impose restrictions on movement and the lockdown of ports, it has become increasingly problematic to effect crew changes for those whose contracts have ended and/or for those crew that are in need of relief. More and more shipowners have been forced to weigh the immediate needs of the crew against compliance with contracts of carriage which provide little flexibility for such unique circumstances – often resulting in legal challenges from unsympathetic charterers.

In response to these issues BIMCO, with the input of the International Group of P&I Clubs, have published a charterparty clause that gives shipowners the right to deviate to land crew where crew changes are not possible in the ports contemplated for the voyage. The aim is to bring charterers into the discussion from the outset and give the option to share the costs of any deviation by agreement. As commented by BIMCO:

“If shipowners are unable to make crew changes at the ports where the ship visits, then they should not be penalised if they must carry out the crew change elsewhere. The ability of a ship to continue operating safely depends on regular crew changes to avoid fatigue. In the exceptional circumstances created by the pandemic agreement is needed that crew changes are a common benefit and that those hiring the ships should be willing to contribute to the process.”

The charterparty clause dovetails with the emergence of hub ports where crew changes have been confirmed as permissible, thus allowing shipowners to deviate to those ports even if they fall outside the scheduled voyage plan. Importantly, the clause contains a provision requiring charterers to ensure that it is replicated in sub-charterparties and bills of lading. Whilst this seeks to reduce the shipowner’s exposure for breach of the contract of carriage, there may still be risks associated with any deviation and, as stated in the accompanying notes to the BIMCO clause, it is vital that Members contact the Club in advance for further guidance before undertaking any deviation when laden.

More news regarding covid-19 can be found on our dedicated covid-19 webpage.