Loading of Coal that has Exhibited Signs of Self-Heating

Members are reminded that self-heating of coal is more likely when the coal is low rank, geologically immature material sourced from open cast mines such as that commonly shipped from Kalimantan in Indonesia. The IMSBC Code sets out that, for self-heating coals, the temperature of the cargo shall be monitored prior to loading and cargo shall only be accepted for loading when the temperature of the cargo is not higher than 55°C.

The Club has previously published advice on this issue in our Loss Prevention Bulletin Monitoring of Self-Heating Coal Cargoes Prior to Loading. In most cases, coal loaded in Kalimantan is from barges and the Club has noticed a growing trend of increased pressure from shippers to load cargo from barges where temperatures in excess of 55°C have been recorded.

Shippers are either pressing for cargo to be loaded from areas on the barge where no excessive temperatures have been recorded, or after “cooling“ of the cargo on the barge.

Methods used in an attempt to cool cargo are varied but include:

In the Club’s experience none of these remedial actions are very effective. Although some localised cooling may be measured, coal is thermally insulating and any action that can be taken on a barge will not deal with the fundamental problem of the bulk of the coal being too hot. 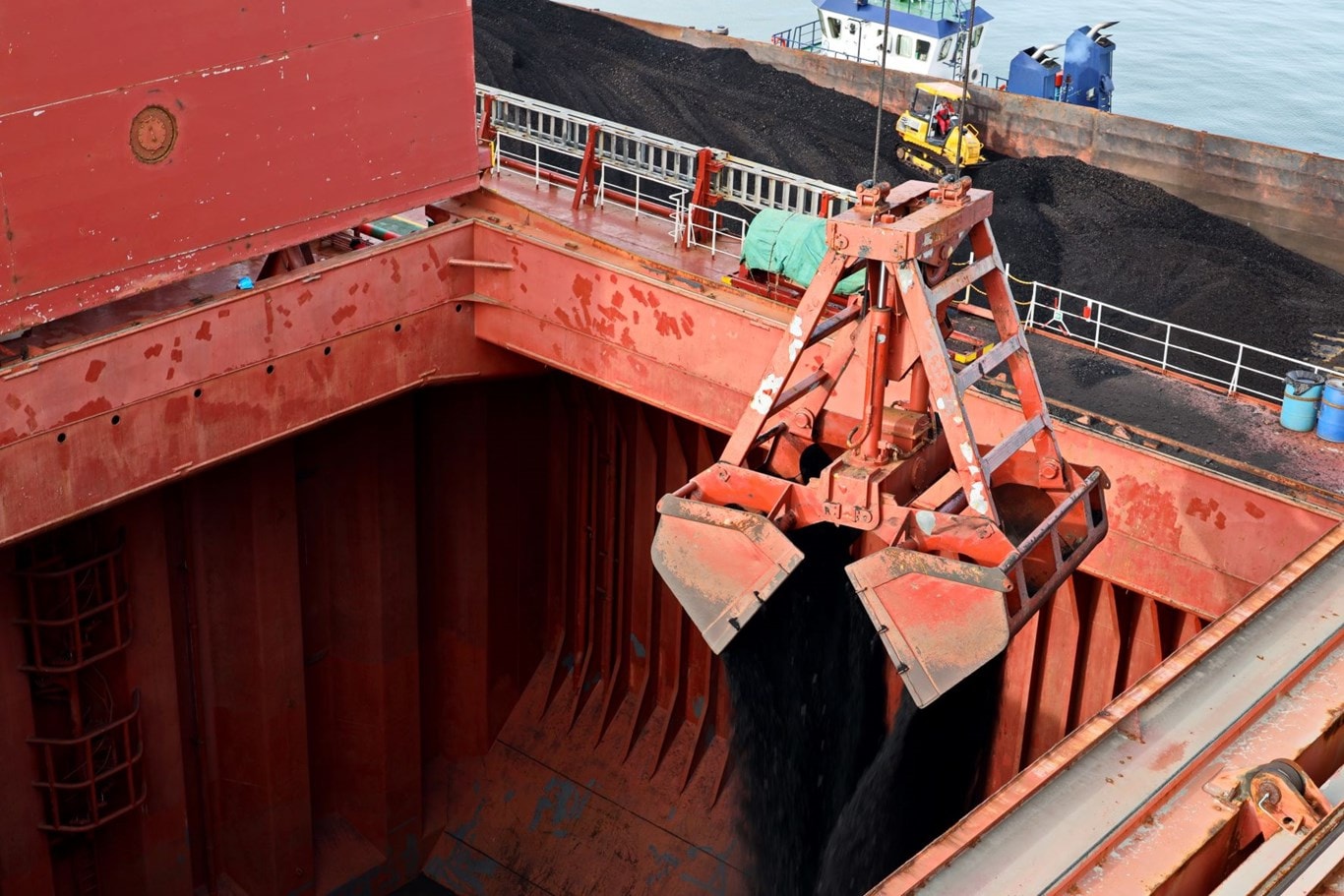 The only reliable method to cool coal that has started to self-heat is to unload it ashore onto a wharf or similar, and then spread it out in a relatively thin layer which will allow it to cool and stabilise.

Crushing of the coal with a roller and dousing with fresh water can accelerate this cooling process, although clearly none of these methods are practicable or achievable on a barge

Within the cargo holds this cargo then continued to self-heat to temperatures in excess of 55°C, as well as giving off smoke/steam.

If cargo already loaded is seen to be smoking/steaming or the temperature is found to be greater than 55°C, then no further cargo should be loaded in these hold(s).

The affected cargo hold(s) should be closed without delay with no ventilation, and gas monitoring as per the IMSBC Code instigated. Expert advice should then be obtained. 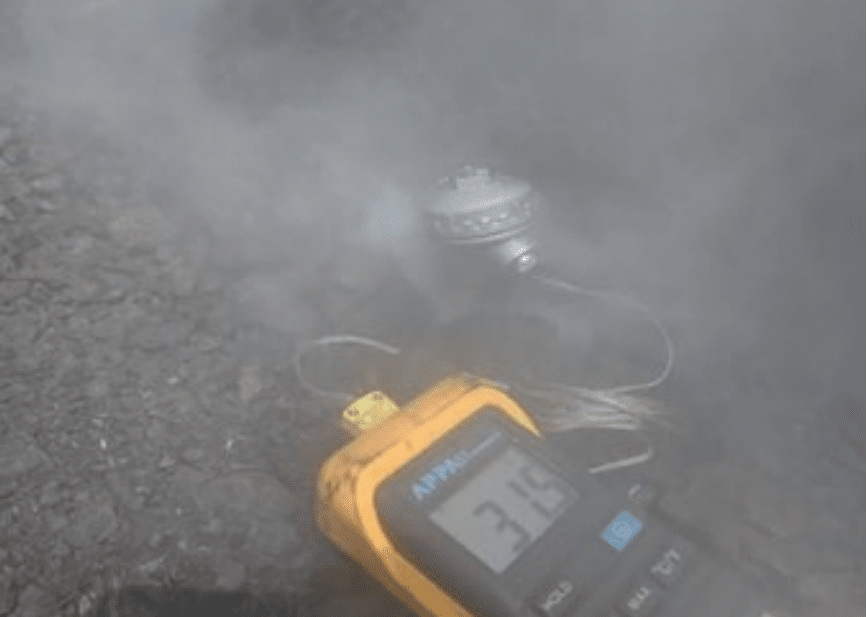 Although there is nothing in the IMSBC Code to prevent loading of cooler or cooled coal, the Club’s recommendation remains that if just one of the temperature readings is found to exceed 55˚C, the entire barge should be rejected even if all other readings are satisfactory. Similarly, even if all readings are satisfactory coal should not be loaded if seen to be smoking or steaming, or exhibiting any other signs of self-heating.

Given the pressure being applied by shippers we would recommend that when fixing, the charter party includes a provision that acceptance of cargo for loading is always to be at the absolute discretion and final control of the Master. With regard to fixing vessel for coal cargoes, the Club often sees allowable cargo described within the charter party as “harmless lawful coal in bulk only” or similar.

Given that the IMSBC Code categorises coal as Group B (“cargoes which possess a chemical hazard which could give rise to a dangerous situation on a ship”), and possibly Group A (“cargoes which may liquefy if shipped at a moisture content in excess of their transportable moisture limit”), and also considering the guidance in the Club’s Loss Prevention Safety Alert Coal Cargoes – Know the Dangers, coal can never be harmless and a better description that could be considered would be “coal that is not liable to emit methane or self-heat”.