The Yangtze River Protection Law, ratified by Chinese authorities, was adopted on 26 December 2020. The law came into force as of 01 March 2021. It will prohibit the transportation of acutely toxic chemicals and other dangerous chemicals along the Yangtze River Basin. 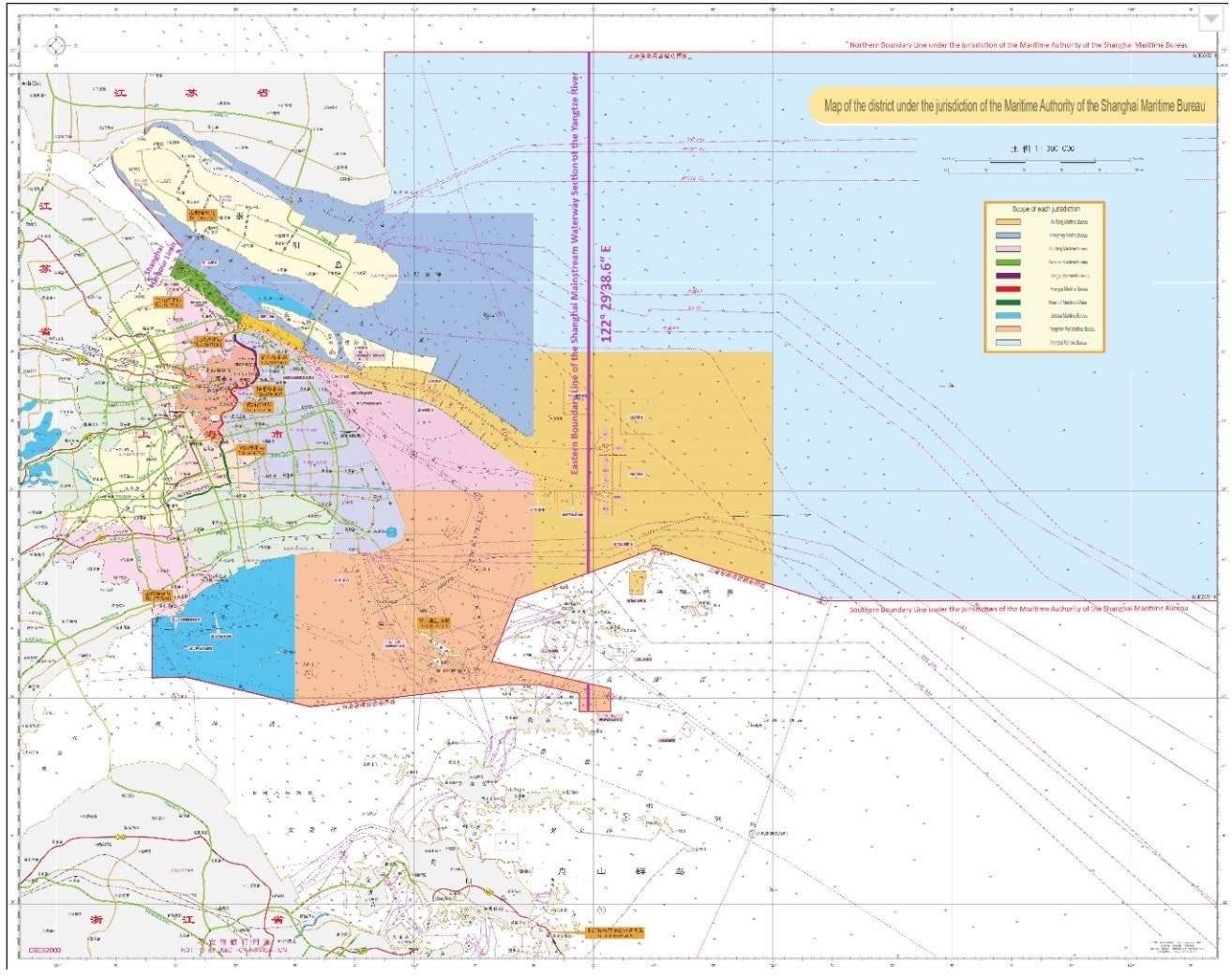 Local authorities will advise when declared chemical cargoes are on the list of banned chemicals for sea transportation to assist vessels in complying with the Yangtze River Protection Law.

We recommend that Owners seek advice from a chemical expert if doubt occurs on whether the intended shipment of chemical cargoes to Shanghai / Yangtze River ports may be on the prescribed catalogue of highly toxic chemicals or other dangerous chemicals. Members can source Chemical experts via their local protecting Agent or the Club's local correspondent network in China.

The two reference catalogues for consultation are the Hazardous Chemicals List (2015 Edition) and the Prohibited Dangerous Chemicals by Inland River (2019 Edition).

Full details of the new regulation in China, including the Shanghai MSA notice, can be seen in the Huatai Marine Circular 03/2021.