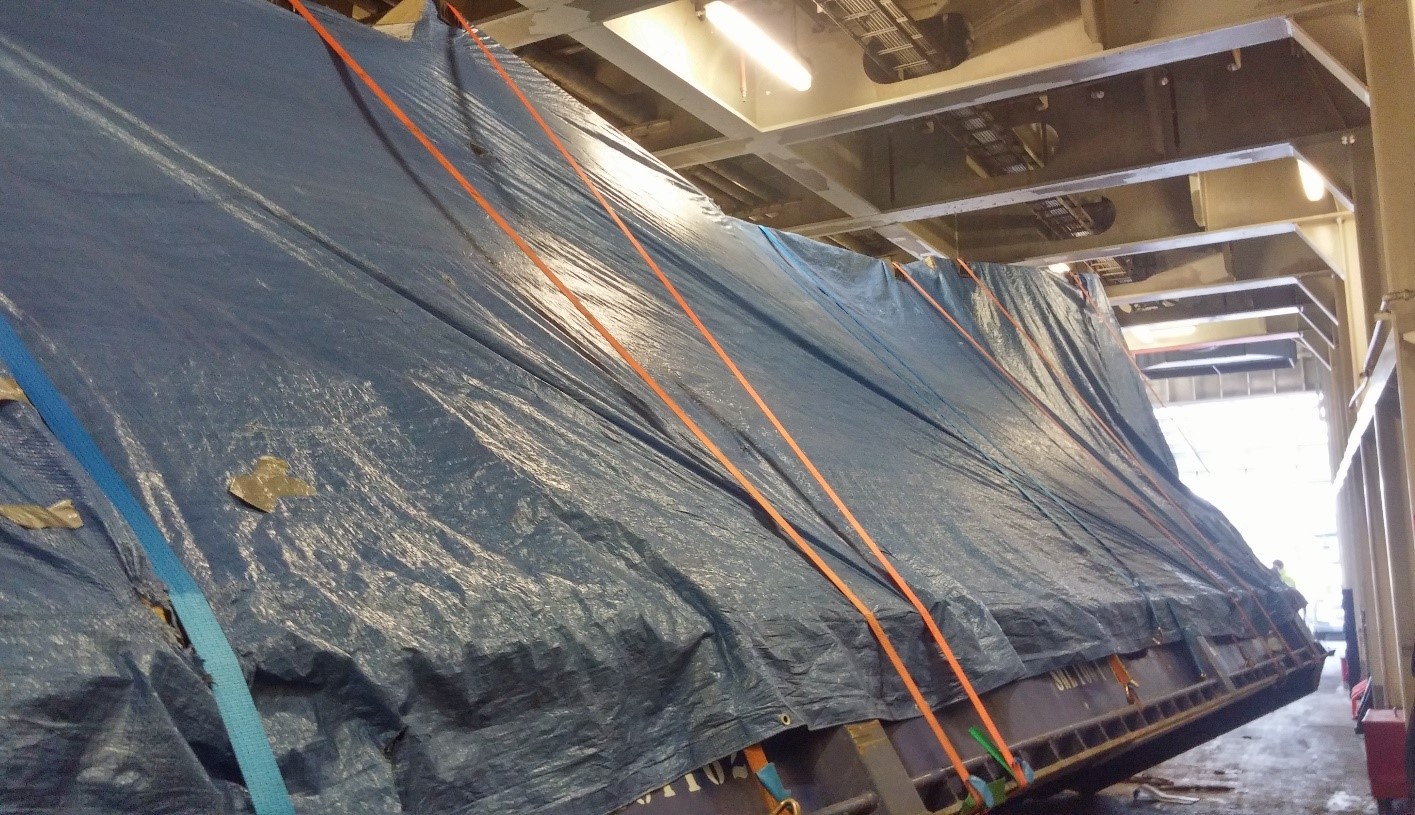 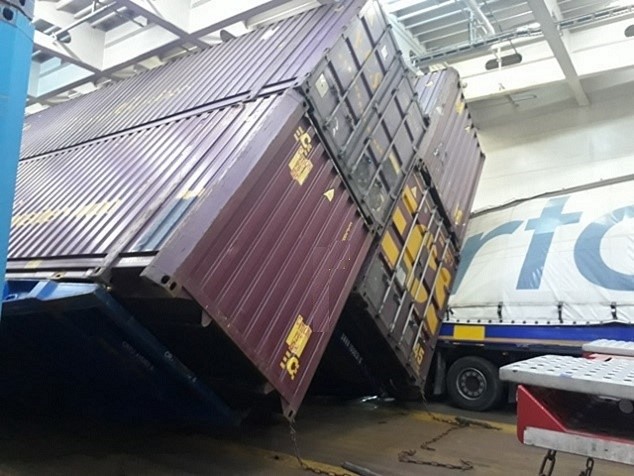 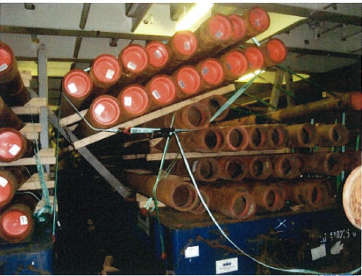 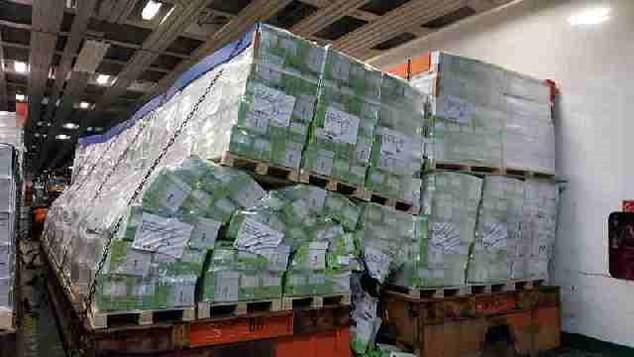 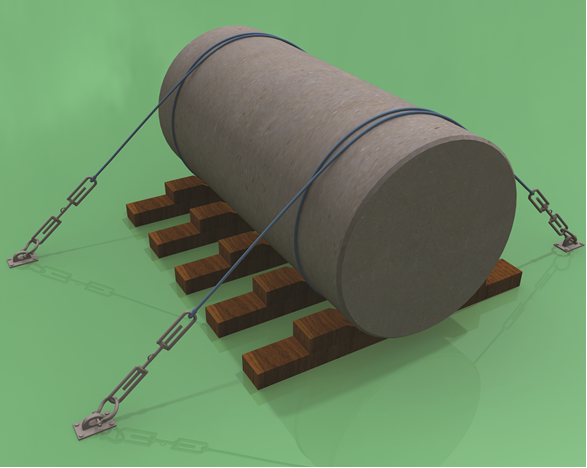 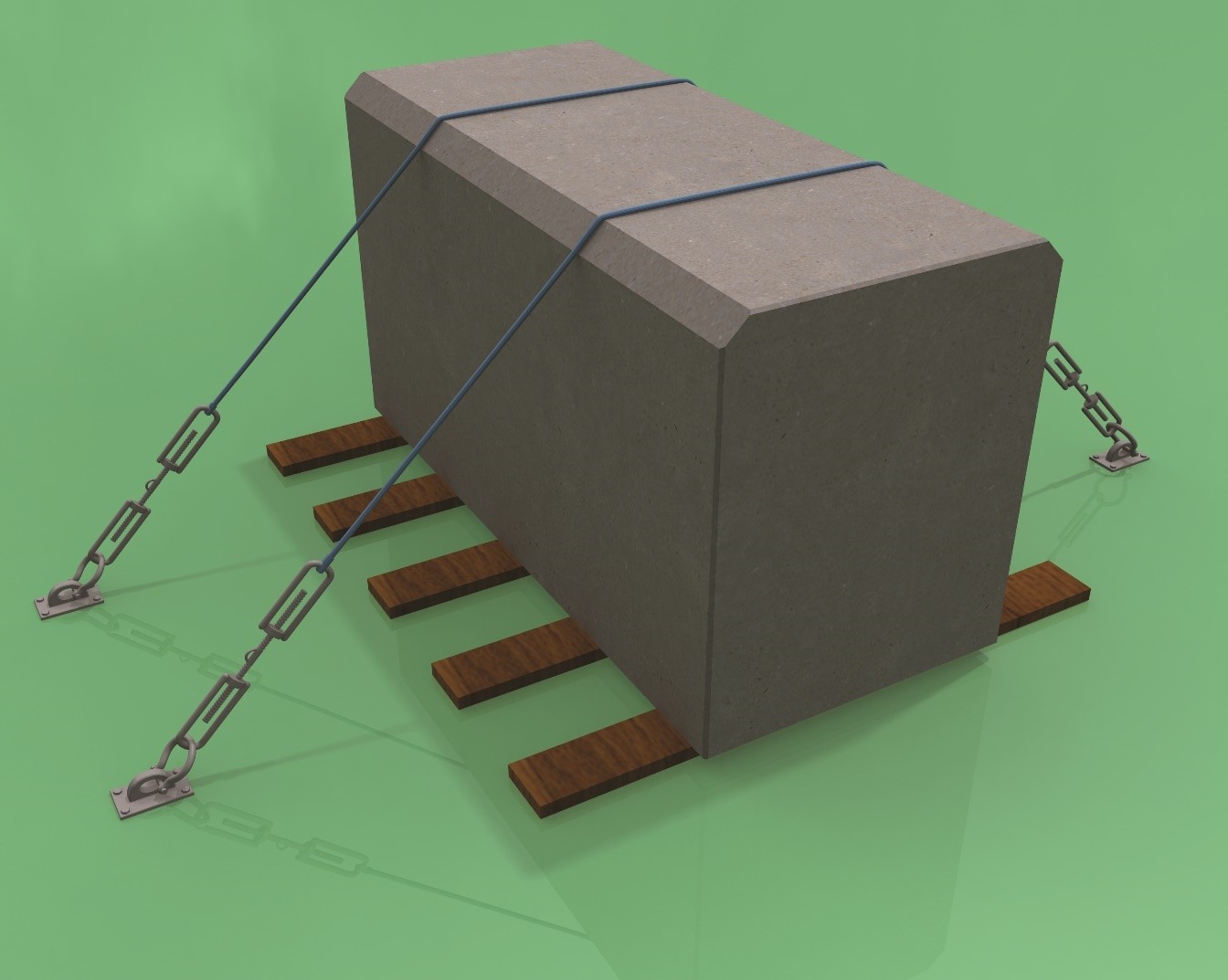 In addition to avoiding the above commonly found issues, the following publications provide guidance on lashing / securing and the onboard stowage and securing should follow the guidance given therein: 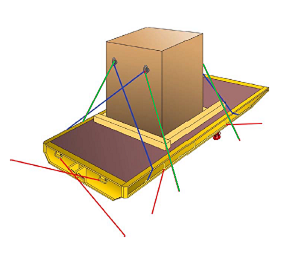