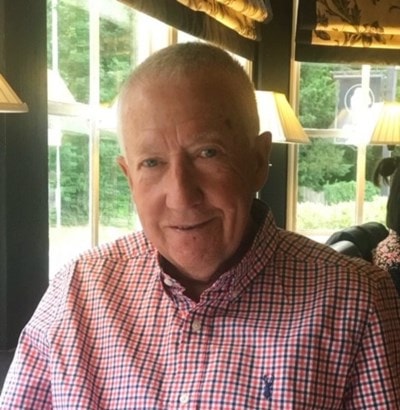 It is with much sadness that we must report the death of David Cross. David joined the West of England in February 1959 and retired in March 2002 having served the company for 43 years. During that time he worked in various roles but his final role for many years until his retirement was as Company Secretary, where he assisted both the Managers and the Luxembourg Board. David also met his late wife Marilyn at the Club.

Following his retirement David remained as a Pensions Trustee and only stepped down from this role quite recently due to his illness.

David made an outstanding contribution to the West of England and the Managers offer his family our deepest condolences. He will be missed by us all.