These new appointments will strengthen two of the Club’s key regional offices, building on the strong relationships and reputation that West enjoys in Asia. This will subsequently complement the exceptional support that West provides to Members across the world.

Both David and XL have had great success as senior underwriters, and these promotions highlight the Club’s commitment to supporting promising and dynamic colleagues throughout their careers and into prominent positions at West.

“Since joining West, XL and David have excelled in their respective roles,” said Tom Bowsher, Group CEO of West P&I. “These promotions reflect David and XL’s hard work in their respective regions over many years and we are delighted to see them advance to these senior positions.”

After studying economics at University, David initially worked in West’s Hong Kong office for five years before helping establish West’s Singapore office in 2017. In his previous role, David had underwriting responsibility for a number of the Club's Members across Singapore, South Korea, Thailand, Taiwan, Hong Kong and Southeast Asia.

XL graduated in law from Shanghai Maritime University and spent several years practising law in mainland China. After gaining an MA in Law at Bristol he joined West’s Hong Kong office in 2013, where he handled P&I and FD&D claims. XL also was admitted as a solicitor in HK. He transferred from Claims to the Underwriting team 6 years ago and since then has had increasing responsibility for the underwriting of the Club’s Chinese Members.

Both their duties included writing the full range of products on offer at West, including covers for Mutual P&I, Fixed P&I, Charterers and Traders, FD&D, and Extended Liabilities, as well as promoting the products and services offered by West’s partners Nordic, Astaara and Qwest. 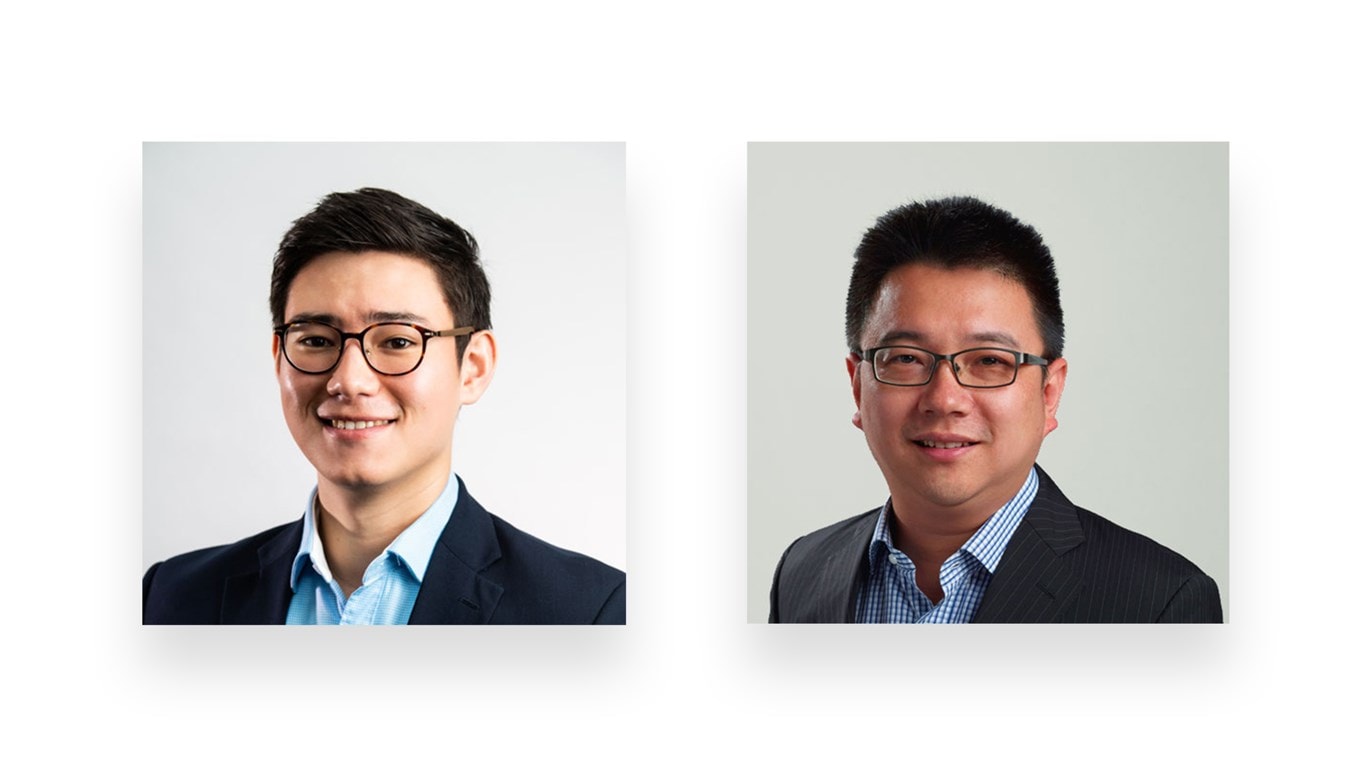