Why Wait to Implement Delay insurance?

If shipping delays like the Ever Given grounding in the Suez Canal can’t be avoided, obtaining suitable cover for loss of earnings is a vital course of action for shipowners.

Hindsight, it’s said, is a wonderful thing. But the phrase is often used in reaction to what was in fact an event or a combination of adverse circumstances that were foreseeable even if their precise timing and incidence were unknowns. From a marine insurance standpoint this raises the question of why so many ship operators are only galvanised into action after the fact when some event has already happened,
and the financial and reputational impacts have already started to accrue.

This is why building a tier of delay insurance cover into their operational structure is an essential prerequisite for everyone involved in shipping. The six-day blockage of the Suez Canal by the grounded container ship Ever Given in March 2021 was a recent high-profile example of the kind of major events that can occur, but it is by no means unprecedented. Several similar groundings took place in the Suez Canal in the previous year alone, albeit with a lower order of impact on traffic, and disruptions of this nature also routinely occur on other busy shipping routes such as the Mississippi, or the Paraná River in South America.

The value of Ever Given’s cargo was estimated at $1 billion, and the ship operators suffered tens of thousands of dollars in costs for every day the ship was delayed. There were then the effects upon other vessels, cargoes and operators. As the shortest sea route between Europe and Asia, the Suez Canal carries approximately 12% of global trade; 300 ships were directly affected in the immediate aftermath of the grounding, as well as wider indirect delays and consequences that built up while the backlog was cleared.

Our insurance system is a dynamic entity 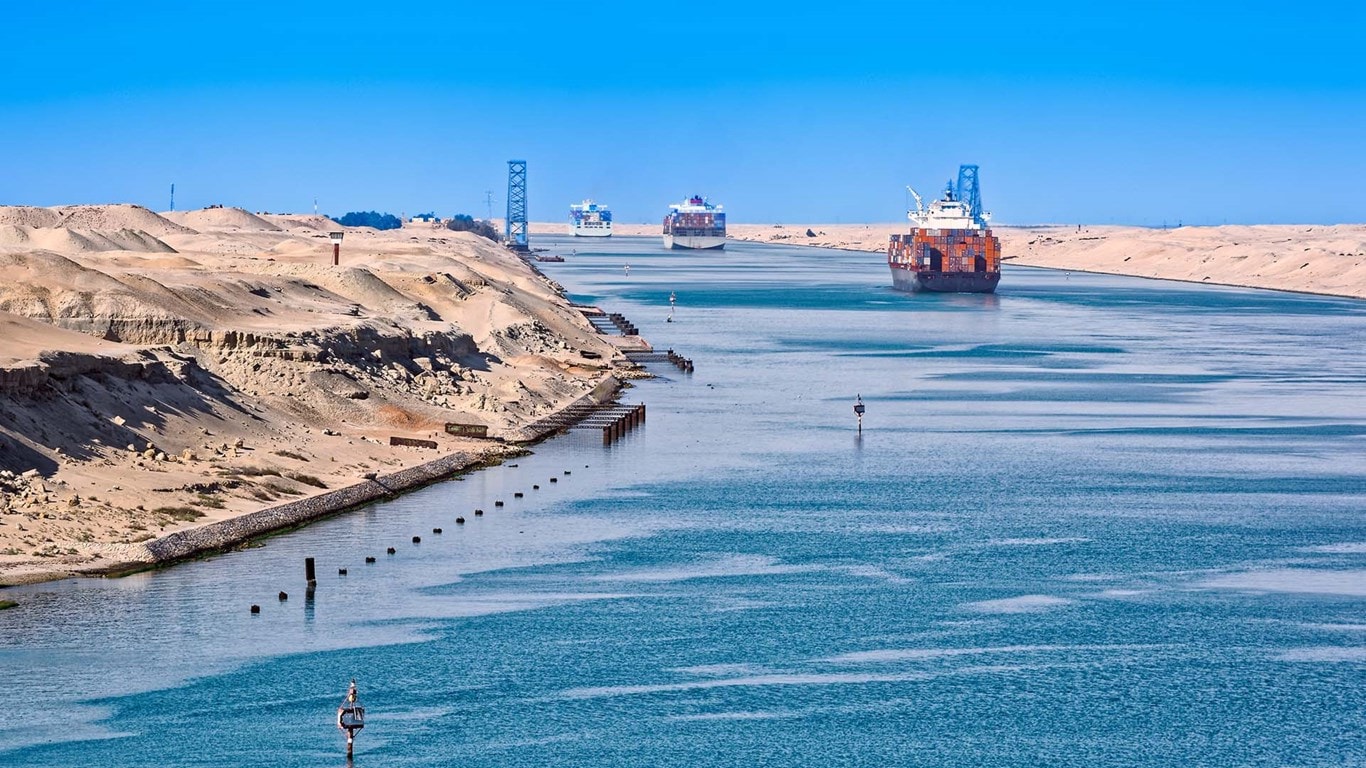 The point is that while the magnitude of this event was exceptional, multiple precedents suggested that such an episode was not unexpected, in much the same way that the severe repercussions of the Covid-19 pandemic – with heavy freight delays and space limitations on cargo vessels – were prefaced in part by the consequences of the earlier Ebola and SARS outbreaks. It may be that, regrettably, the occurrence of future epidemics may be a case of not if, but when. The same can be said about ‘force majeure’ events such as a sudden commencement of hostilities or the destruction of port facilities by cyclones or hurricanes, necessitating vessels to divert to alternative ports. However unpredictable such developments may be in terms of timing, scale and significance, the fact that they will inevitably happen is
nevertheless a certainty. To these can be added other contributory factors, such as customs complications with inadequate or erroneous paperwork, port congestion or strike action. The benefits of implementing a delay insurance program to cover the losses shipowners and charterers can expect to incur from delays caused by
specific named perils are therefore obvious.

A policy such as Nordic Marine Insurance’s Primary Layer Loss of Earnings cover is one example. Broadly speaking, the majority of H&M and P&I insurances which respectively protect against physical damages and liabilities nevertheless exclude loss of earnings. It’s possible to obtain ‘loss of hire’ cover as an add-on to H&M, but this is only
applicable after the first 14 days – and in many cases, the most substantial losses are likely to be suffered during that initial 14-day period.
Nordic’s Primary Layer solution is designed to furnish clients with a ‘buy back’ option for delays excluded under standard H&M and P&I cover within the first 14 days, until ‘loss of hire’ cover becomes applicable. 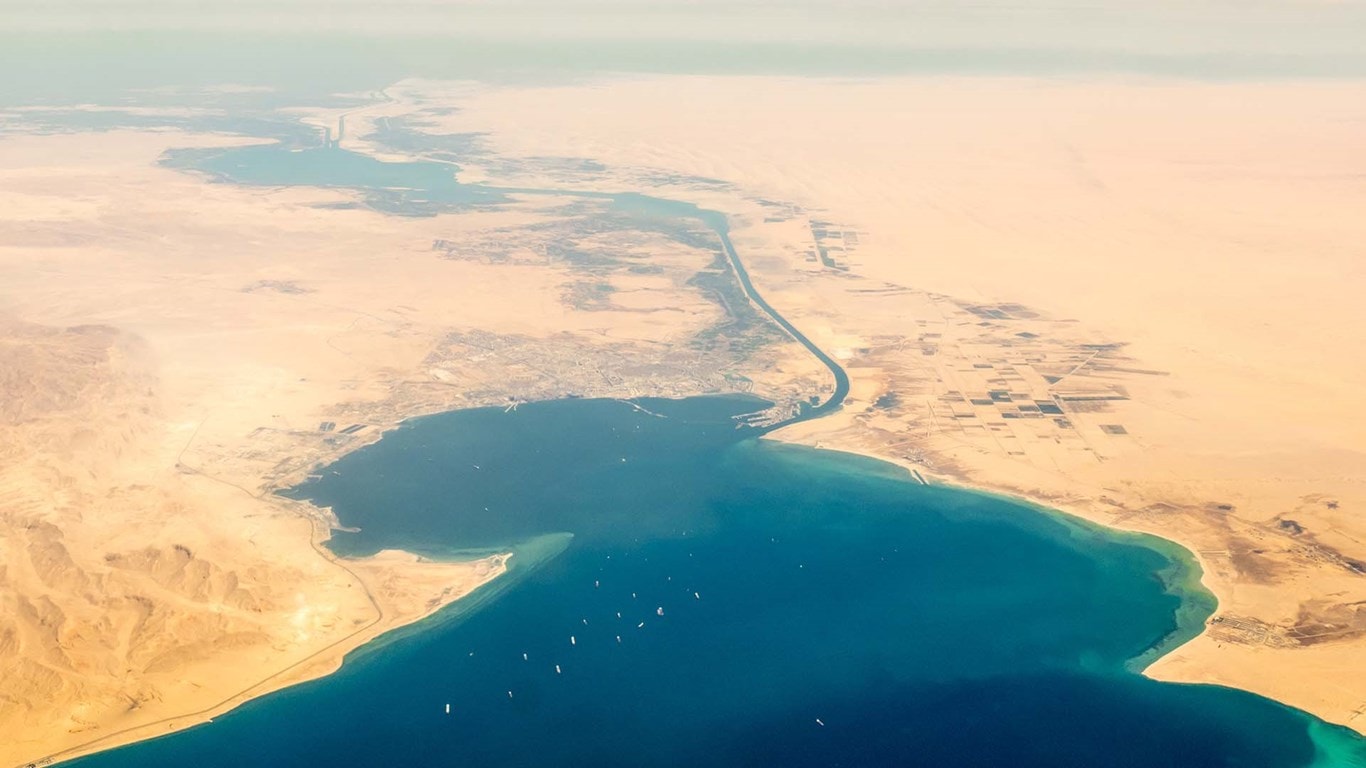 Nordic offers this as a standalone solution, not linked to any other policy but customisable according to customers’ requirements, for example for H&M or P&I perils only. The concept behind this cover is to provide a policy with no hidden charges, a fixed premium and pre-agreed daily insured amounts.

Using the Suez Canal incident to demonstrate the principle of Primary Layer Loss of Earnings cover, it’s a matter of record that the operators of vessels unable to transit the canal for six days would have had to bear sizeable costs during the delay. Owners operating on the spot market, trading commodities for immediate delivery, would have no doubt exceeded the estimated voyage duration without being able to alter the freight amount. Similarly, time charterers would have been unable to take their ships off-hire, forced to continue paying hire to shipowners while their vessels sat motionless. The owners of the grounded Ever Given themselves would had suffered a loss of earnings for the first 14 days, as outlined above.

However, with Primary Layer delay cover in place, the primary level of earnings for both the grounded ship and the waiting vessels would have been protected. Rather than retrospective handwringing and fingerpointing, a clear-eyed acknowledgement that shipping delays are inevitable is urgently needed. Shipowners and charterers everywhere need to invest in appropriate Loss of Earnings cover. Without delay. 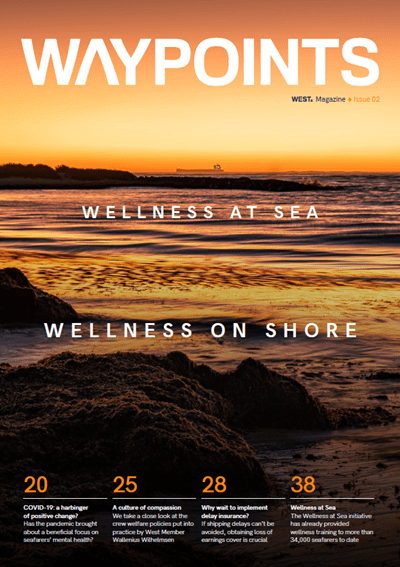