Bull Marine Surveyors S.L. has advised the Club about the significantly heightened risk of persons attempting to stow away on vessels during bunker and standard calls at the port of Ceuta.

Ceuta is the natural transition crossing point to mainland Europe for refugees and economic migrants from North Africa through Morocco. However, due to the high level of security at the checkpoints and along the length of the border parameters, they often find that entry into this Spanish autonomous city is difficult or not possible. 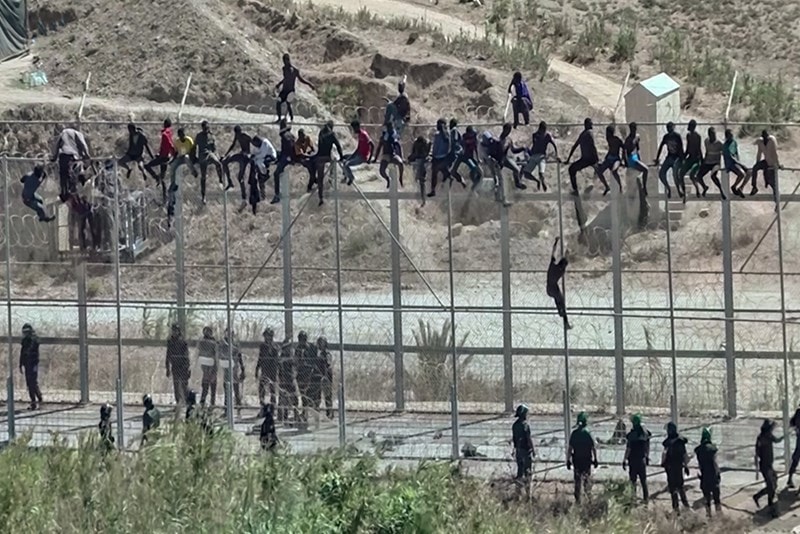 In mid-May of this year, there was a significant breach of the border between Morocco and Ceuta, resulting in more than 9,000 migrants crossing into the city; a large proportion were Moroccan nationals. Whilst the Spanish security forces' initial roundup of the illegal immigrants from this incident and deportation efforts in cooperation with the Moroccan Authorities were fruitful, their progress has significantly slowed due to a political deadlock. This situation has resulted in hundreds of migrants yet to be identified and placed in formal custody centres until their deportation by the Local Authorities.

The illegal immigrants – both adults and minors – within Ceuta are evading Spanish police by hiding in the surrounding forest, beaches, stash houses and tactical facilities. The port of Ceuta is an area of most significant concern, with many hiding within the concrete blocks of the port's breakwater and nearby in anticipation of reaching the Spanish mainland as a stowaway on board calling vessels.

The IMO Global Integrated Shipping Information System (GISIS) database has recorded one stowaway incident involving a Moroccan national since the May 2021 border breach and the preceding 18 months of zero stowaway incidents originating from Ceuta, Spain. However, given the situation at the port and within the city, vessels should be particularly vigilant and ensure that all practicable steps are taken to prevent persons from stowing away.