Marine bunker fuel quality is one of the aspects of global shipping that cannot be overemphasised. Bunkers of inferior quality can become not only a cause for additional working hours for engine room crews of merchant ships but may, in some instances, inflict extensive and costly damage to propulsion and power generating machinery, cause vessel immobilisation and ultimately may jeopardise the safety of a vessel, its crew and cargo.

From time to time, the topic of bunker quality attracts the industry’s attention, not for good reason unfortunately. The High Sulphur Fuel Oil contamination crisis in Singapore in February / March earlier this year is one of the most recent examples of a cheerless history spanning almost 20 years. Although the Singapore MPA (Maritime and Port Authority) took prompt and decisive actions to mitigate and curtail the consequences of supplies of contaminated HSFO (High Sulphur Fuel Oil), an estimated 200 vessels bunkered that fuel with around 80 ships suffering damage to some degree from it.

In October, the International Council on Combustion Engines (CIMAC) published a research paper investigating the Singapore case. In its publication, CIMAC Working Group Fuels (WG7) notes that although the fuels in question met the requirements of ISO 8217, some ships reported operational problems with engines.

The WG7 identifies typical issues experienced by vessels that bunkered problematic fuels and correlates them with those with chlorinated organic compounds (COC). Importantly, WG7 stated that:

Analysis of data and operational feedback received to date from ships suggests that fuels with a total organic chlorine content below 50 mg/kg (EN 14077) can be considered as containing de-minimis levels of organic chlorides.

Following the finding, they suggest utilising the currently available standardised testing methodology to detect and evaluate the concentration of COCs. 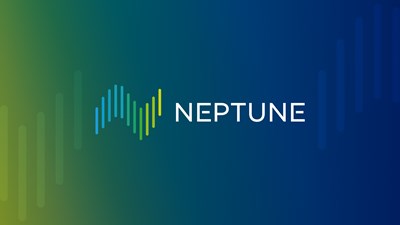