With the terrible situation in Ukraine a daily fixture on the news and the Joint War Committee including many of the region’s seas and waterways as Listed Areas, suddenly war risk cover is firmly back on the agenda write West’s Suumit Madhu and Nicola Cox.

Under English law there is no precise definition of what a ‘war’ is and nor does a conflict have to be declared by any international or governmental body in order to be viewed as ‘war’. So what are some of the potential war-related issues for owners and charterers to look out for?

There is generally no ordinary P&I cover for an owner in respect of any liabilities, costs or expenses caused by war, any hostile act by or against a belligerent power, or any act of terrorism.

Cover for those types of liabilities is customarily purchased by the owner through their H&M insurer or specialist war risk insurer, though the International Group Clubs provide an excess war cover with a limit of US$500 million above an owner’s war cover.

This contrasts markedly with war risk cover for charterers, where the Club customarily provides ‘ground up’ war risk cover for P&I liabilities, i.e. without any underlying excess point. The limit on this cover per claim is USD100 million.

Another difference is that Owners are required to notify their war risk underwriters in advance if they intend to order vessels to sail through these Listed Areas and for which an additional premium is normally charged, whereas there is no such requirement under the Club’s Charterers’ Cover and no additional premiums payable.

Liability for war risks between owners and charterers

Since charterers are commonly required by the terms of their charterparty to pay or contribute towards the cost of war risks additional premium, it will often be implied that owners have agreed not to claim against charterers for any damage or loss that is covered by that war risks cover. As The House of Lords stated in The Evia (No 2), it would be “remarkable” and “the wrong result” if charterers had to pay insurance premiums to insurers but were then liable to the same insurers when the insurers exercised their rights of subrogation against charterers. 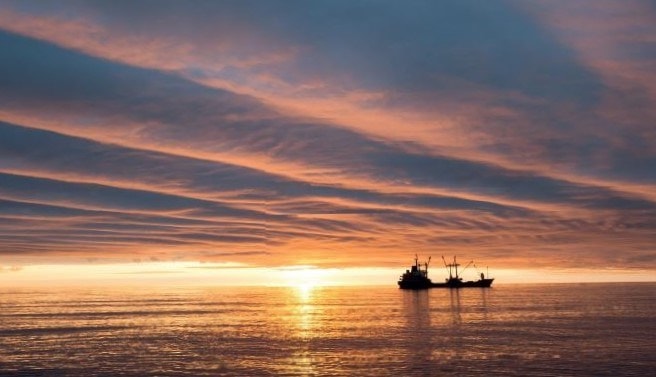 Furthermore, where a joint insurance policy is entered into where the charterers are named as a joint assured on the policy with the owners, the English Supreme Court in The Ocean Victory held that this constituted an “insurance code” as between owners, charterers and owners’ insurers. This meant that the insurers, having paid the owner’s claims, would have been unable to claim back against charterers.

But two of the five Supreme Court judges in The Ocean Victory case disagreed with the majority finding, making it difficult to predict with certainty in any future case whether war risks underwriters will have a valid claim against charterers. Each case will therefore depend on the applicable contract terms and the parties should be check their charterparty provisions carefully.

The most widely used war risks clauses for time and voyage charters are the CONWARTIME 2013 and VOYWAR 2013. Under both clauses the test for determining whether the ship must proceed to a particular area is based on whether that area is dangerous.

But the danger must be assessed on the basis of evidence rather than speculation. The parties therefore need to collect objective facts and information about the intended trade and whether the ship would be exposed to danger if it were to trade there. Making enquiries with local agents in those ports in order to assess the situation is an obvious first step.

If the ship does proceed to or through an area exposed to war risks, charterers are liable to reimburse owners any additional insurance premiums incurred due to the war risks under these two clauses.

In addition, under CONWARTIME 2013, if owners become liable under the terms of the crew’s employment contract to pay any bonus or additional wages to the crew as a result of sailing into a war risk area, charterers are liable to reimburse owners for such additional crew costs.

The events in Ukraine have shone a spotlight on the operation of war risk cover and the interplay between an owner and charterer around war risks in a way probably not seen since the Iran/ Iraq wars in the 1980s. Both parties now need to be aware more than ever of what their charterparty says and the impacts of those terms. 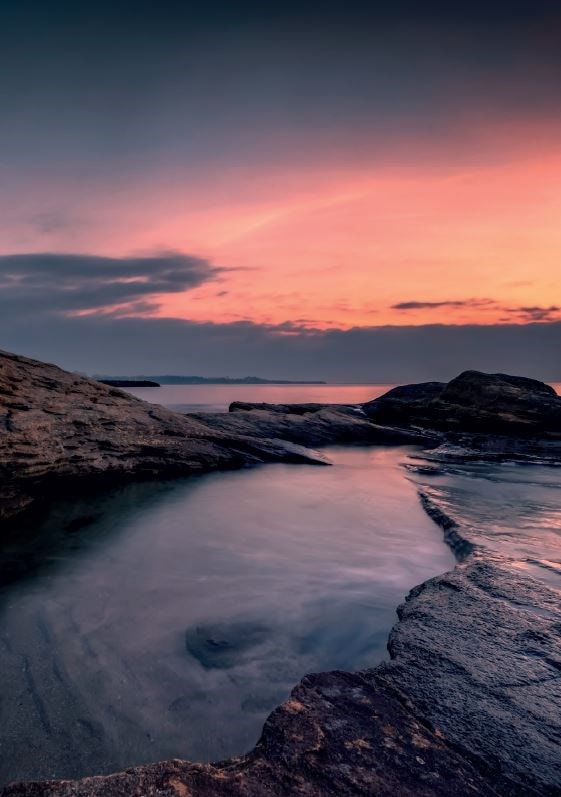 Click here to find FAQs on our website which provide a more comprehensive overview of the issues. 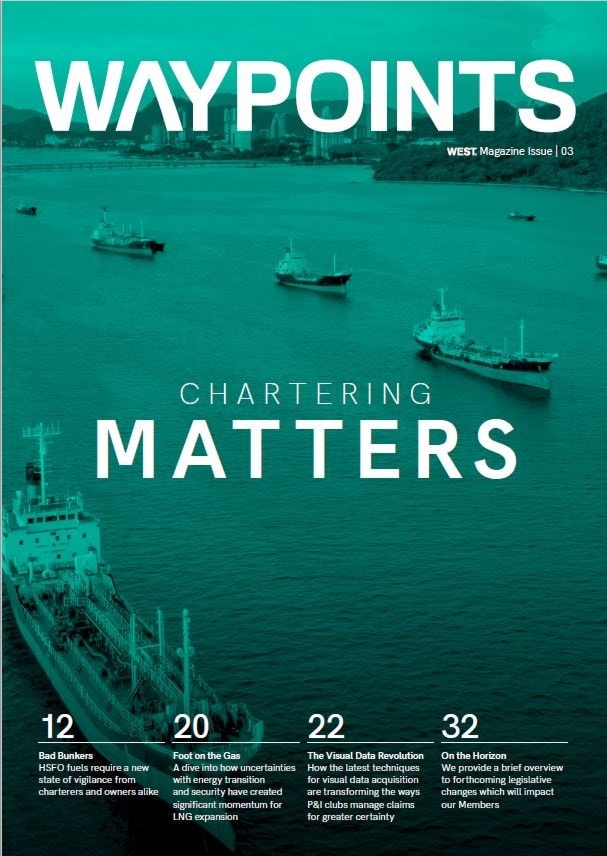