Sanctions are being increasingly used by a number of states and supranational bodies, in particular the United Nations, the European Union and the United States, to influence the political behaviour of other states. By their nature many of these sanctions impact upon shipping and international trade and hence upon the Club and its Members. A number of these sanctions directly affect Members’ Club cover.

This section of the website is the Club’s principal source of information about sanctions and provides links to documents and contact details at the Managers’ offices for guidance in respect of Club cover and sanctions.

Members are strongly recommended to refer back to this webpage at regular intervals and to register to receive an e-mail notification of new website items. 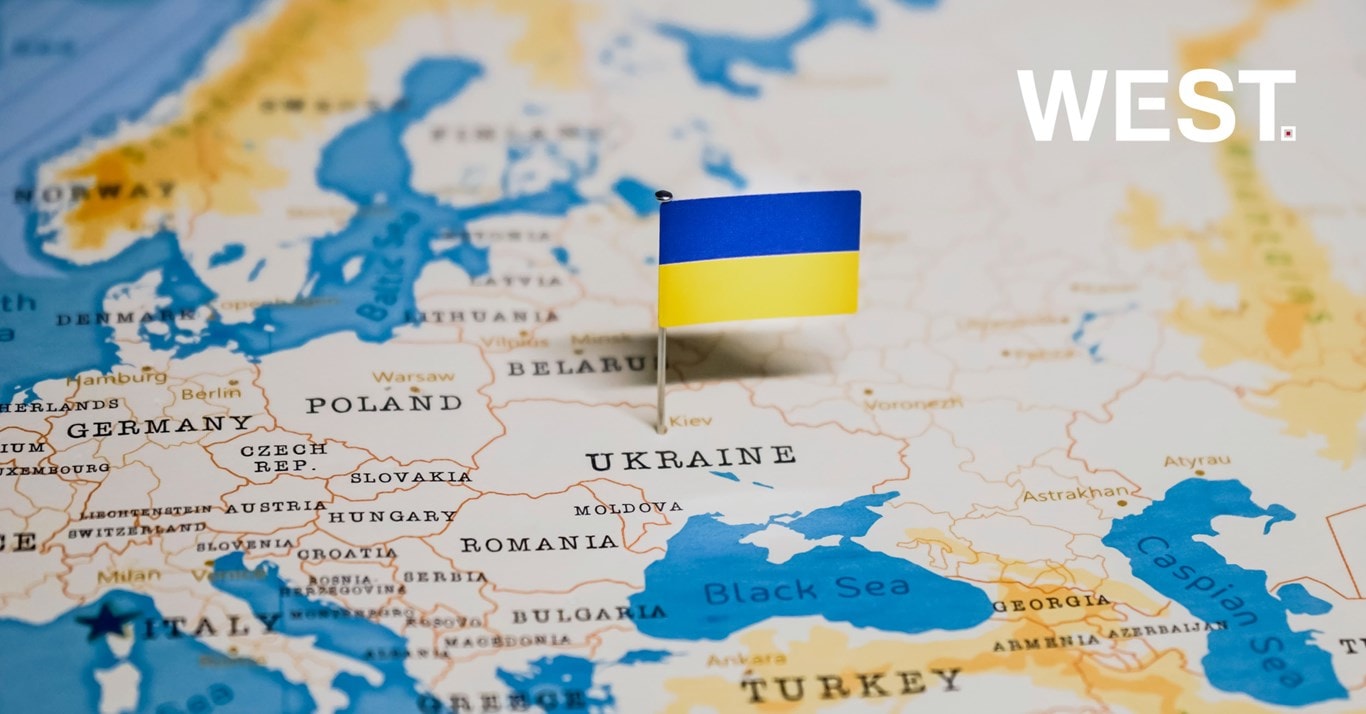 Our dedicated page contains the latest news, resources and guidance on the conflict in Ukraine. Members are advised to check back regularly for updates.

Based on the number of enquiries it receives from Members and upon the amount of trade and scope of sanctions imposed, the Club has identified the following states as the main areas of sanctions activity or as areas where the sanctions risk for Members and the Club may be particularly high: 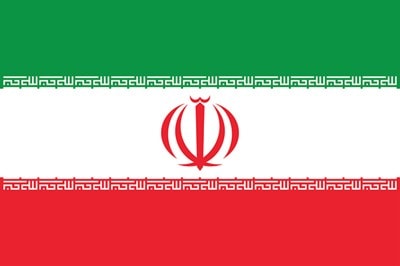 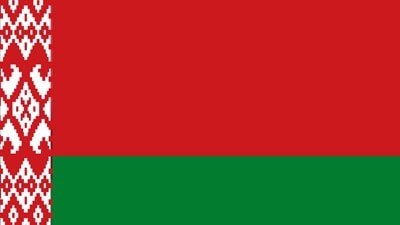 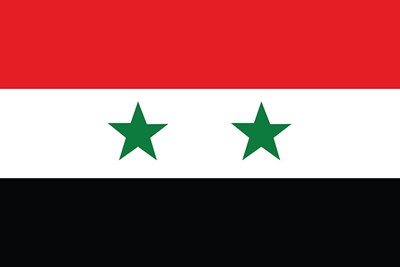 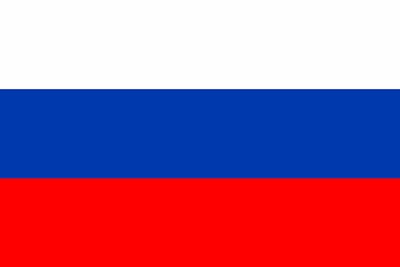 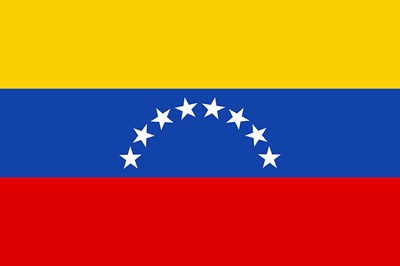 The following states are also subject to sanctions, but the scope of the sanctions is generally more limited and in a number of cases the sanctions may be largely residual following political change in the state concerned. Members seeking information about the sanctions risks in respect of trade to these states should regularly monitor the Club's website for News Items containing updates and are also invited to contact the Managers for further guidance:

Most US sanctions against Sudan were permanently revoked on October 2017 - please see the Club's News Item of 10 October 2017. Some US sanctions remain however and whilst these are unlikely to impact on Members' trades, any Members which are US persons are advised to exercise due diligence when fixing for Sudan to ensure that their trades do not involve a SDN. No changes have been made in the EU sanctions against Sudan, but these are limited. Only four entities currently appear on the EU SDN list for Sudan.

The relevant provisions of the Club’s Rules in respect of sanctions are Rule 19 of Class 1 which reads:

"(1) There is no cover in respect of an insured vessel, blockade running or being employed in an unlawful trade, or if the Committee determines that the carriage, trade, voyage or any other activity on board or in connection with the insured vessel, was imprudent, unsafe, unduly hazardous or improper.

(2) Unless the Committee otherwise determine there is no cover in respect of an insured vessel being employed by the Member in a carriage, trade or on a voyage which thereby in any way howsoever exposes the Club to the risk of being or becoming subject to any sanction, prohibition or adverse action in any form whatsoever by any state or international organisation or other competent authority.

(3) Unless the Committee otherwise determines there is no cover in respect of an insured vessel carrying contraband or in respect of any activity on the part of the Member or the Member’s servants, agents or sub-contractors (including seafarers of the insured vessel) which is or would be, if subject to the jurisdiction of the Courts of the United Kingdom, an offence under the United Kingdom Bribery Act 2010."

Also, the Club is not liable to reimburse Members for any sums which are not recoverable by the Club from the IG Pool and/or reinsurers because of sanctions. The relevant provisions of the Club’s Rules are Rule 8(4) of Class 1 which reads:

"The Association shall in no circumstances have a liability to a Member in respect of that part of any liabilities, costs and expenses which is not recovered by the Association from parties to the Pooling Agreement, and/or under the Group Excess Loss Reinsurance Contract or any other reinsurer because of a shortfall in recovery from such parties or reinsurers thereunder by reason of a sanction, prohibition or adverse action against them by a state or international organisation or other competent authority or the risk thereof if payment were to be made by such parties or reinsurers. For the purposes of this Rule 8 "shortfall" includes but is not limited to any failure or delay in recovery by the Association by reason of such parties or reinsurers making payment into a designated account iUseful linksn compliance with the requirements of any state or international organisation or other competent authority."

Class 2 cover is in any event discretionary and the discretion to provide cover will take account of any exposure of the Club to the risk of sanctions.

The Managers strongly recommend that sanctions clauses are always incorporated into a charterparty, especially where a vessel may be trading to a country subject to sanctions. BIMCO have produced such clauses and the Managers endorse their use. The text of the clauses and accompanying explanatory notes can be found by using the links below.*

* The Managers are extremely grateful to BIMCO for their permission to use these clauses. 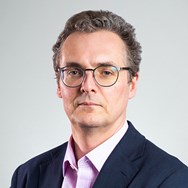 The information provided by the Club and in particular through its website is not and is not intended to be exhaustive. Every effort is made to ensure the accuracy of the information provided. However this cannot be guaranteed given that sanctions measures are subject to alteration by Governmental organisations at short notice. Further the information on this site is not, and should not be relied upon as, independent legal advice.

Members are strongly advised to undertake due diligence before fixing any business to or from a sanctioned country in order to ensure that neither the prospective cargo nor the parties to the planned venture are sanctioned. The Club is willing to assist Members where possible but they may nevertheless wish to take independent legal advice.